Know which law has come to rescue in claiming TRAN-1 Credit for which time period has expired and which entities applied writ petition to High Court of Delhi for this ruling. 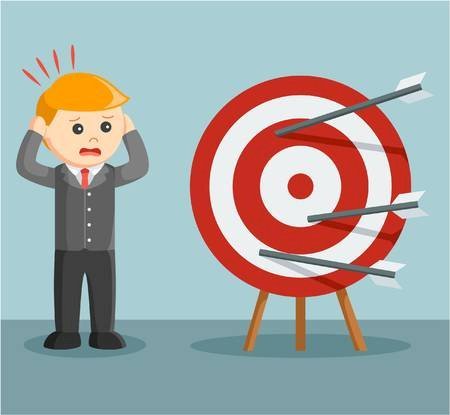 Observations of High Court of Delhi:

1. Period for filing the TRAN-1 is not considered either by the legislature or the executive as sacrosanct or mandatory.

2. The benchmark, in court’s view, is that the online system brought into force by the GSTN Ltd. should be able to perform all functions and should have all flexibilities/options, which were available in the pre-GST regime. The problems on the GSTN cannot be wished away, and have to be resolved in the right earnest. This requires sensitivity on the part of the Government which has, unfortunately, not been exhibited in adequate measure.

3. Technical difficulties is not define and no concept to it. The arbitrary classification, introduced by way of sub Rule 117(1A), restricting the benefit only to taxpayers whose cases are covered by “technical difficulties on common portal” subject to recommendations of the GST Council, is arbitrary, vague and unreasonable. It is a patchwork solution that does not recognize the entirety of the situation.

4. Conscious of the circumstances that are prevailing, taxpayers cannot be robbed of their valuable rights on an unreasonable and unfounded basis of them not having filed TRAN-1 Form within 90 days, when civil rights can be enforced within a period of three years from the date of commencement of limitation under the Limitation Act, 1963.

5. The approach of the Government should be fair and reasonable. It cannot be arbitrary or discriminatory, if it has to pass the muster of Article 14 of the Constitution. The government cannot turn a blind eye, as if there were no errors on the GSTN portal. It cannot adopt different yardsticks while evaluating the conduct of the taxpayers, and its own conduct, acts and omissions.

2. The Petitioners who have filed or attempted to file Form TRAN-1 within the aforesaid period of three years they shall be entitled to avail the ITC & permitted to file TRAN-1 on or before 30.06.2020. 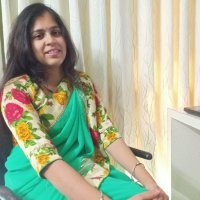 Treatment of One time settlement (OTS) by Bank or Loan waiver under Income...

Evaluation of OPPORTUNITIES for Professionals under the Insolvency & Bankruptcy...